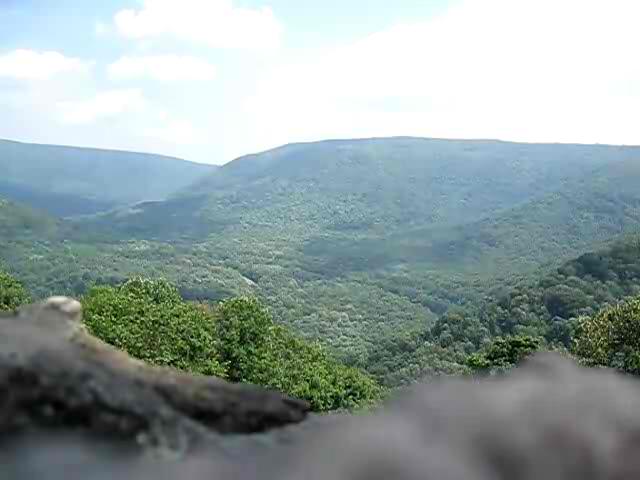 The body of a Pennsylvania man, 52 years of age, was found by the authorities. The Pennsylvania man wiped out off the sea coast of the southern part of New Jersey over the past weekend.

The officials of North Wildwood stated that the body of the man identified as Brad Smith was seen last Monday morning on the city beach.

According to the authorities, the resident of Horsham and another man were with their daughters walking in the knee-deep body of water in the Hereford Inlet last Friday in the afternoon after they seemingly fell into a drop in the beach.

The 7-year-old daughter of Smith was rescued by a man but Brad Smith unfortunately was nowhere to be found.

Over the weekend, the crews of the Coast Guard searched for Brad Smith’s body.