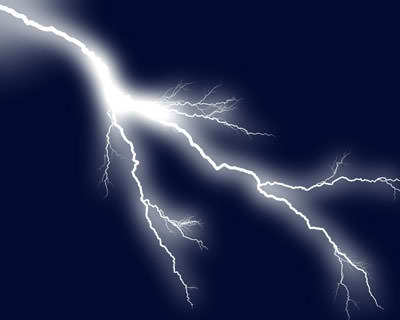 A lightning struck four people in Wildwood and on Wednesday afternoon, the four victims will be evaluated at the Cape May Regional.

According to the report, the family who was spending some time at the beach was now on an obstacle after a bolt of lightning struck them.

The family members received a damper including the pregnant woman. They were on the 500 block of Poplar Ave when lightning came into contact with.

Up until now, no available information was reported about the condition of the four victims.