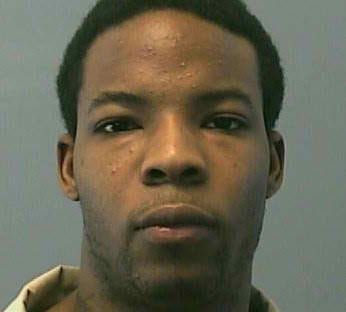 According to the respective prosecutors, the case of an inmate who died in a prison in New Jersey is undeniably a homicide.

The inmate Joshua Jones  was attacked in Clinton at the Mountainview Youth Correctional Facility. On the other hand, he died two days after the said assaulting incident.

He was convicted because of possessing a handgun as well as distributing prohibited drugs within the school zone.He is a 23-year-old man from Englewood.

It was said by the Hunterdon County Prosecutor’s Office that Jones was seen in a dormitory in which many inmates lived. The authorities also stated that they are doing their best to investigate the issue.