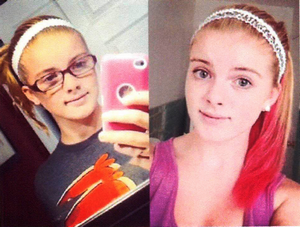 According to the officials, there are two juvenile siblings, aged 15 and 17, that were accused of a first-degree murder in the death of the 12 years of age Autumn Pasquale.

Dalton detailed that the death of Autumn was from blunt-force strangulation and trauma. He added that Autumn was persuaded to the house of the suspect in the 300 block f East Clayton Avenue where Autumn was murdered.

Dalton also stated that the mother of those detained tipped off detectives to information on the Facebook page of her son.

It was stated by the Clayton Police Chief Dennis that the “borough is rocked,” however “spirit has not been rocked.” The police chief also believed that justice will still prevail in the case of Autumn.