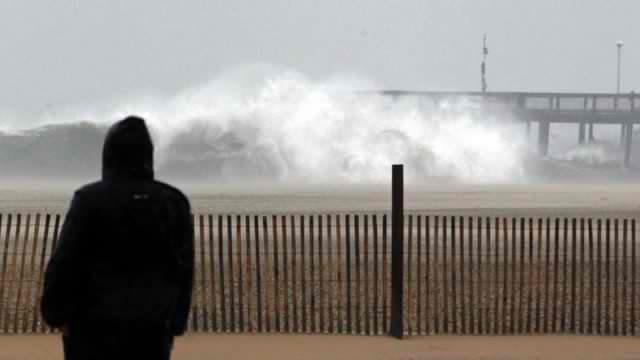 Hurricane Sandy has affected the downtown in the town of New Jersey which proclaims itself as the greatest family resort of America.

The mayor of Ocean City Jay Gillian states that Hurricane Sandy has left a lane that’s devastated and full of damages.

He also stated that no one will be permitted to go back because the wires will remain down and there are some dangerous debris along with the floodwaters.

Gillian details that there were also gas leaks when numerous houses shifted off their foundations.

Gillian added that no injuries were reported.