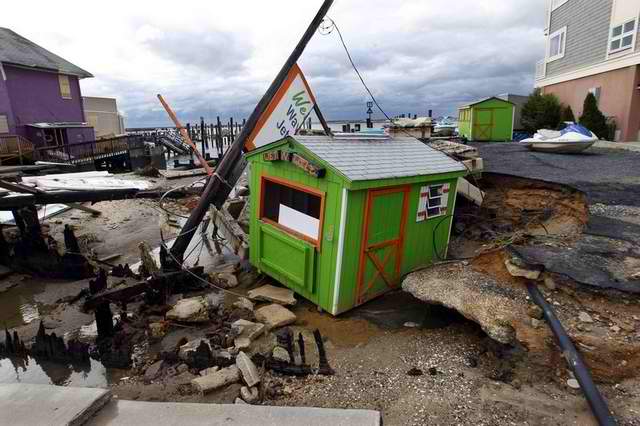 Even though Ocean City is still in a state of emergency, the city decided to reopen the closed roads.

According to the press release coming from the office of emergency management, Ocean City has decided to permit some degree of re-entry in the island at noon for the residents, property owners and business owners as well.

However, the schools in the Ocean City will still be closed on Thursday because a large part of the city has no power supply yet. The office of emergency management is requesting the general public on not to attempt to enter the island.

Proof of property ownership will be required to those who want to access the roads.