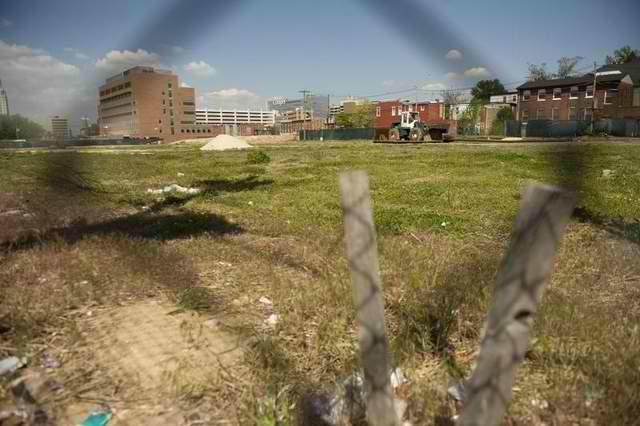 A meeting was conducted last Wednesday wherein a proposal for a Hope Act school is assumed to be considered by the Camden’s Board of Education. The proposal is to be operated by an union of two local foundations and a national charter-school chain.

The Board of Education earlier rejected the proposal last September 25, voting 4-4 with one holding back.

The extent was recovered by the key sponsor’s political pull then it was delayed by the presence of the Superstorm Sandy.

The suggested institution is an endeavor of the charitable foundations operated by George E. Norcross III’s family and Cooper University Hospital and even the KIPP charter-school chain.

George E. Norcross III is the most influential Democrat in South Jersey and the chairman of Cooper.

The proposal of the alliance is for the five-school campus that has over and above 2,000 learners in Lanning Square, which links up the new medical school of Cooper.

The alliance’s proposal received the highest ranking from a district review committee.

On the other hand, the three other proposals have not received a vote.

Although the agenda lists of the board meeting only look for a new superintendent, the alliance members were informed by the district that they should be join and present a special presentation.

It is still not clear if a reconsideration vote will take place at the said meeting.

In order for the Norcross alliance to be victorious, either those negative votes will need to flip or those people who are opposed initially or abstained must be successfully challenged.

The Hope Act permits for the building  of up to four schools in Trenton, Newark and Camden.

Hope schools are almost the same to the charter schools. However, the difference is that the board of education in each district has a say in approving the applications.