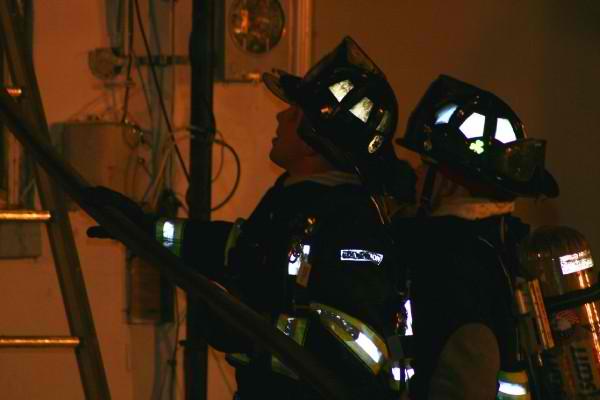 The firefighters battled the flames of a Cape Cod-style home at around 10 in the morning in the1200 block of Glen Ridge Drive.

According to the broadcasts, the firefighters discovered a heavy fire and smoke in the area.

The firefighters who responded were from the surrounding communities, which encompasses Pitman and Washington Township, were contacted to respond  to the house fire.