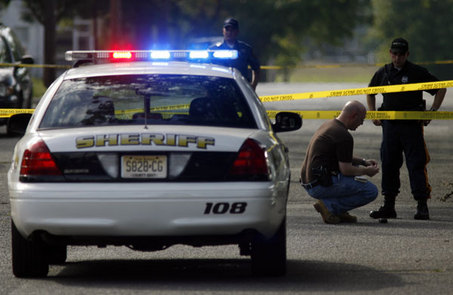 According to the statement of the police authorities last Tuesday, they are expecting to file charges soon against the individual who shot a 17-year-old boy in an Alley last Monday in the evening.

The poor victim was in a critical but stable condition last Tuesday at the Cooper University Hospital as what the police stated.

The shooting incident occurred at around 7:00 in the evening in an alley.