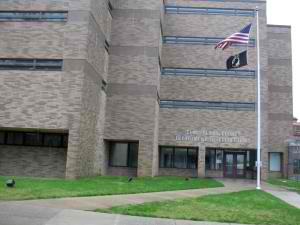 A 20-year-old Vineland man has been indicted by the Cumberland County grand jury on Wednesday due to the assumed attempted murder and weapon charges against him for stabbing another Vineland man last October 12.

The suspect’s name is Rafael Mendez and he is a resident of the 400 block of West Cherry Street. He is still in the Cumberland County Jail. He was under arrest later after the stabbing incident which took place near Third and Cherry streets outside an apartment complex.

The victim, 25- year-old Lourenzo Witt, was seen in a roadway with life-threatening injuries.