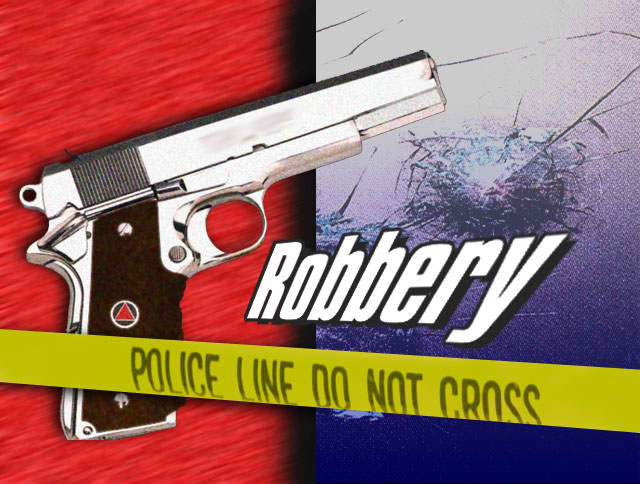 A Pennsauken man has been accused of holding up a Maple Shade business through using a knife more than a year ago.

The 34-year-old man named Carlos Cintron Jr. as charged last January 17 because of the robbing incident that happened dating back in December 6, 2011 at a second hand  store along East Main Street.

According to the police, the suspect help up an employee at Rewind and made off with about $150.