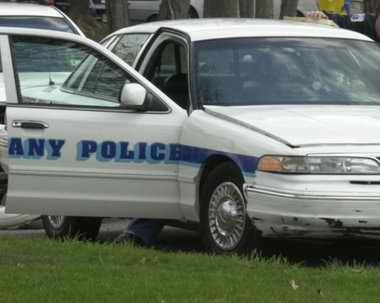 The New Jersey police have identified that the cause of the death of a couple in a home in Parsippany was because of gunshots.

Police state that her husband, 46-year-old Chester Andraka also died of a gunshot wound, which was determined to be suicide.

Police in Parsippany were warned to the circumstances by means of a phone call from Chester Andraka’s employer, when he did not show up for work.

Reacting to the scene on Monday, police saw a body on a couch over a window and compulsorily came into the home, where they learned about the bodies.

Investigators have not yet presented a motive.