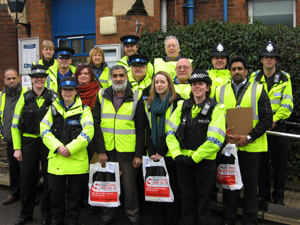 Last early Sunday, an assumed drunken driver was seen driving with over and above 120 mph when he blew past a Gloucester Township police cruiser on Route 42.

According to the police, the officer was traveling north on the highway at about 3:30 in the morning after a 2009 Mercedes Benz sedan speeded at a high rate of speed. The officer turned on the lights of the car and its siren right away and also able to pull over the vehicle.

The smell of the alcohol has been detected on the 32-year-old driver Apostolos Michos’s breath as what the police have stated. Michos of Broomall, Pa. received charges of driving while intoxicated and other motor vehicle summons.