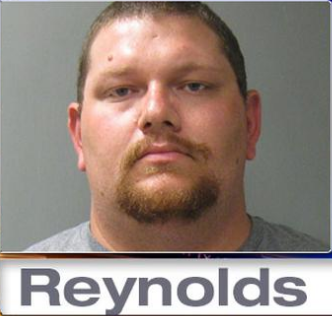 30-year-old Christian W. Reynolds of Peach Road in Edgewater Park has been charged with 1 count of Exhibiting Obscene Material To A Minor (Third Degree) and 1 count of Criminal Sexual Contact (Fourth Degree). Investigators are saying that during the 2011-12 school year Reynolds and the student engage in a teacher student relationship consisting of kissing, fondling inside of the school and sexual contact on the school’s band bus on the way back from high school events.According to the prosecutor’s office, the victim informed another teacher at the school of the alleged relationship, and that teacher notified the police.Reynolds was taken into custody Thursday at the Burlington County Prosecutor’s Office. He was released after posting $25,000 bail.