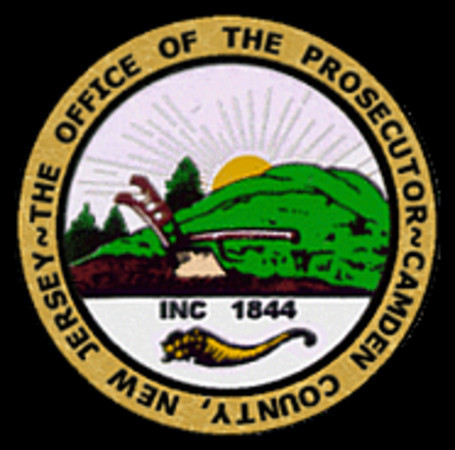 According to the police authorities, a woman was murdered through shooting her a couple of times. The killing incident happened on a Saturday night at the territory of Camden.

The victim was identified as a 29 years of age Jacquelin Flowers. According to the Prosecutor’s Office of Camden County, the poor lady was killed in the 400 block of Spruce Street after 11:00 in the evening. When her body was found, she was hurriedly rushed to Cooper University Hospital but unfortunately at exactly 11:42 in the evening, she was declared dead.

To all the people who have information about the incident, it is recommended for you to contact the authorities to help the investigation. Here are their contact numbers: 856-757-7420 (Camden Police Detective J. Rivera) and 856-225-8500 (Camden County Prosecutor’s Office Investigator Pete).

On the other hand, another incident was reported in which a police officer was involved who met injuries. The officer met the wounds close to the place of the shooting. The officer was trying to stop the brawl but unfortunately, he suffered numerous injuries.

A man with the name of Jose Conseco was the one who was in charged because of the bad behavior that he exhibited. He is already 25 years of age and he was imprisoned at the Camden County Jail with a 15,000 dollar bond.