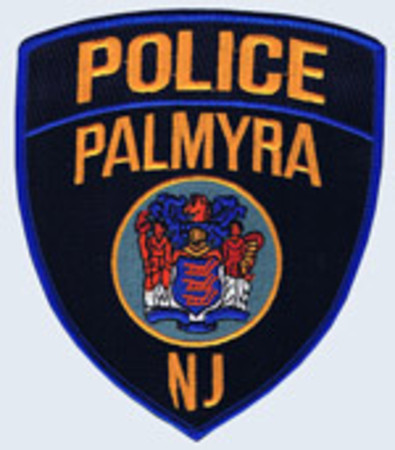 Palmyra officers were advised of an aggressive driver heading west on Broad Street toward Route.

Officers checking the area of West Broad Street and Market streets were told by a witness that the vehicle in question had just struck a street sign and was traveling on Market Street toward the Tacony Palmyra Bridge.

An officer stopped the vehicle, a 2011 Chevrolet Malibu, on Market Street in the area of West Third Street.

The driver, Jerome Leftwich, 64, of Forrest Avenue in Norristown, Pa., appeared to be have been drinking and was asked to perform field sobriety tests. After performing these tests, the officer believed Leftwich to be intoxicated and he was placed under arrest for driving while intoxicated.

Leftwich was also charged with refusal to submit to breath testing, reckless driving, careless driving and leaving the scene of an accident. Leftwich was released to a family member pending court.

Palmyra officers were dispatched to Wawa on Cinnaminson Avenue for a shoplifting call. Arriving officers were informed by the manager that two subjects had entered the store and went directly to the cold case containing Red Bull energy drinks.

He said that the subjects loaded 50 cans of red Bull into a back pack and fled the store toward Broad Street.

Officers found one subject fitting the description given by the manager on the Light Rail platform. The subject, Anthony Dienno, 30, of Pinebrook Drive in Mantua, was detained while officers identified him from store surveillance.

Dienno would not provide officers with any information as to who his accomplice was.

After confirming Dienno’s identity and actions from store surveillance cameras, he was placed under arrest. Unable to post the necessary bail, Dienno was transported to Burlington County Jail.