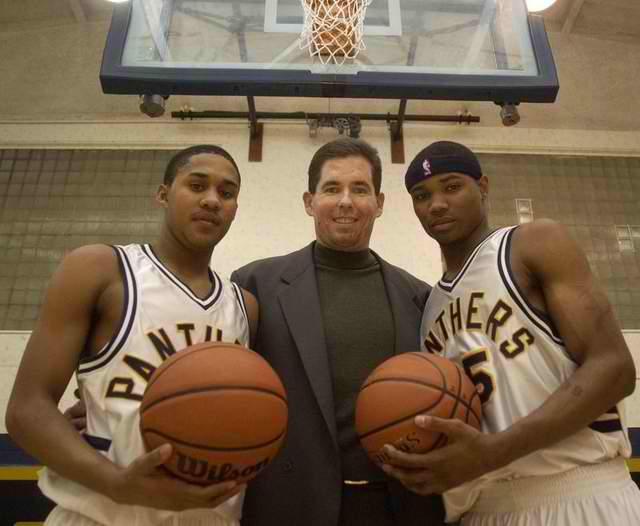 Due to the discharge of the boys’ basketball coach of the Collingswood High School, a local branch of the NAACP would like to investigate about the assertions of bias.

According to the president of the Camden County of the NAACP, Lloyd Henderson, last Tuesday, he stated that they do think that an investigation by the state would be necessarily needed. He also added that the assumed that discrimination is being upheld by the administration in contrast to the minority of all of the students in Collingswood, mainly if they are the students who transferred from the county of Camden.

The investigation was first asked by the chapter of NAACP through the use of a letter that was sent to the Attorney General Jeffrey Chiesa in which the mail sent was emphasizing that there were widespread but secret violations on the civil rights at the Collingswood High School as well as the discrimination.

When the parents already complained, that was the time when the mail was sent and it was last July 4, 2012. The parents claimed on their complaints that Joseph McLoughlin, the basketball coach of the ball, was discharged because he ignored some demands of the district officials that he did allow some black players to play.

A meeting was held last June 25, 2012, and it had been decided by the members of the board that the contract of the basketball coach would be reapprove.

Even though a lot of complaints were popping in and out, the officials of the district still believed that there were no truth to the bias claims and the members of the board decided to hire a former Camden County Prosecutor named Edward Borden for him to look out, explore, study and inspect if there were truths to the numerous complaints that came out.