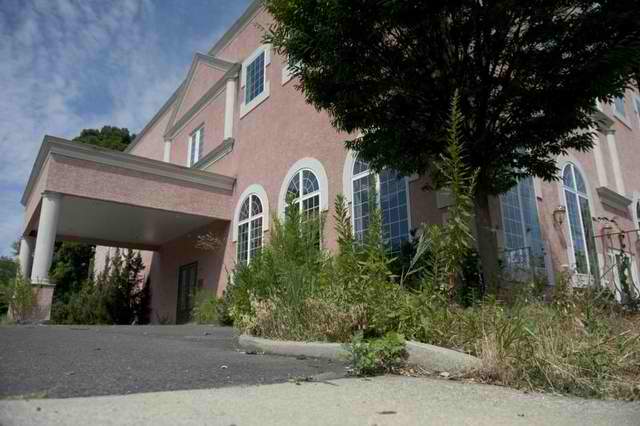 The sweats and the struggles to bring around the business district here may get a push-start and may succeed. The said downtown area unfortunately fell after a restaurant decided to stop in serving customers.

The vacant space for a long time now, specifically from the year 2009, already has a prospect client. According to the officials, the business named Kove Catering which is a Burling County-based business will be the one who would reside in the vacated area in the West Atlantic Avenue.