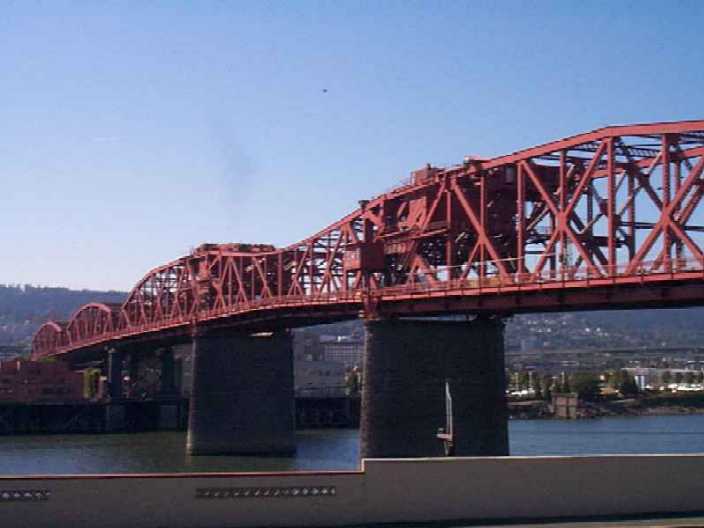 The heavily traveled bridge in Gloucester City will have a replacement as soon as the project worth $4.1 million will be implemented.

According to the officials of Camden County, a new area will be built that’s set to be completed by June 2013 after the workers will demolish the Broadway Bridge between Brooklawn and Gloucester City.

The Camden County officials stated that the said project will undergo three phases of construction that will allow the span to stay open for both lanes of traffic at all times. However, the traffic delays and detours will be expected.

Last Monday, the Freeholder Ian Leonard suggested that it is better to consider alternate routes if you do have travel plans that involves the said bridge as your way.

The said project will also include the new approaches to the bridge as well as the guide rails, roadway markings and the sidewalks.