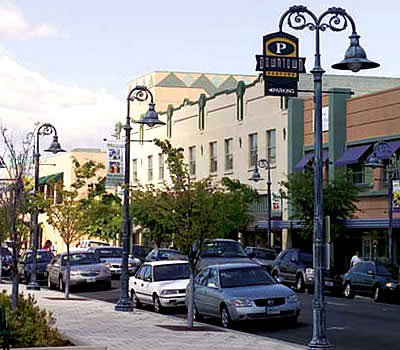 After a car changed its direction, it hit the several trees in Medford and caused the two men from the township to be injured.

According to the Medford police last Monday, an 18-year-old guy named Thomas M. Brennan and an 19-year-old man named Andrew Wellenbusher were taken to the hospital after their vehicle crashed on the Gravelly Hollow Road near the Midbridge Drive.

The accident happened around 11:05 in the morning and up until last Friday, the remains are still under investigation.

On the other hand, the Medford police detailed that Mr. Brennan who is a resident of Lightning Drive and who was also driving the car met minor injury on his head while Mr. Wellenbusher who is a resident of Dufton Drive was taken to the Cooper University Hospital to treat his internal injuries.