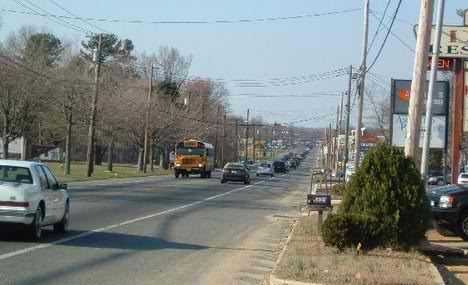 The believed hot-rodder man crashed his vehicle last Monday night into a tree while he was being followed by police.

According to the reports, the 30-year-old driver from Vineland crashed his assumed stolen vehicle neighboring the northbound shoulder of Delsea Drive. After the car accident, the man was then brought to the Cooper University Hospital.

It has been allegedly thought that the police started to pursue the said vehicle when they found out that it matches the description of a vehicle that was stolen last Monday. The vehicle was first seen by the police near Gonzalez Park on Malaga Park Drive.

The condition of the alleged suspect of carjacking is still unavailable last Monday.