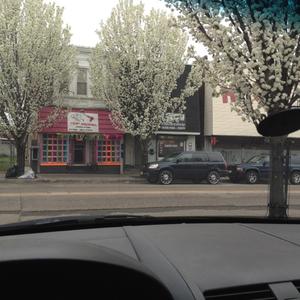 The posted bail for the Camden man who was sentenced because of the shameless gang-related unlawful death was elevated to the amount of 1.5 million dollars.

The Camden man named Jalil Anderson who is only 22 years of age from the 2800 block of Cushing Road is assumed to be one of the two shooters who shot a fire on the stopped van in a traffic light last July 11 in Haddon Avenue. The victim who was a passenger on the attacked van in 7:00 in the evening was killed and was identified as Reynaldo Morales, a 16 years of man.

Christine Shah, the Assistant Camden County Prosecutor, declared that the there are two witnesses who stated to the investigators that the suspects, Turquoise Perez, were  just outside the Supreme Clientele barbershop on Haddon Avenue as soon as the van stopped at a neighboring traffic light at Haddon and Kaighn avenues. Both of the observers detailed that the two suspects pulled their handguns and began to shoot the van.

Up until now, the other suspect is nowhere to be found.