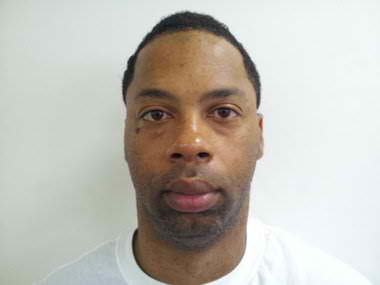 The arrest of a man from the Gloucester County was announced by the state police. The said man is assumed to be the seller of such weapons in Camden.

The man was identified under the name of Danell Verdell. He is a 33-year-old man from Oak Avenue in Deptford. Just recently, he was taken into supervision in Vineland specifically at the office of the New Jersey Parole Board Office by the parole board as well as the state police members.

There was a probe that was piloted by the Weapons Trafficking South Unit’s state police in which it was revealed that Verdell attained weapons like guns from outside the state and went to Camden to sell those. According to the authorities, he was charged with many sentences such a unlawful possession of weapons,unlawful transportation, possession of weapons by a convicted felon, sales of firearms, and other weapons-related wrongdoings.

On the other hand, Verdell remains to be behind bars in Camden County Jail with $200,000 cash bail.