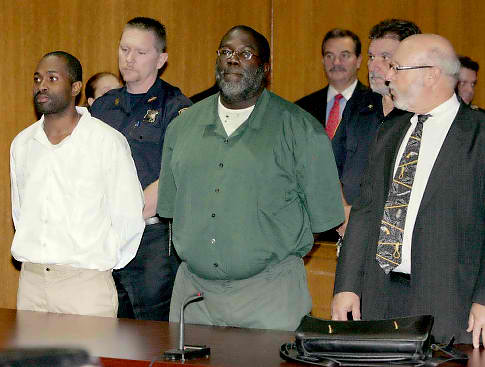 The two police officers that were allegedly involved in a shooting incident are already cleared in which the shooting includes a retired teacher from North Jersey that was killed.

The shooting incident that happened way back in March 12, 2011 was already justified according to Stephen Taylor, the Criminal Justice Division Director.

According to the statements released by the authorities, it was said that the police officers resumed the fire when Robert Ellis released several gun shots for the duration of a 30-minute standoff at Washington Township, Bergen County wherein his parents lived.

The said shooting occurred dating back to the days before the 49th birthday of Ellis.

Randy Ciocco, the Police Chief of the Washington Township, detailed that his officers even put themselves at risk when they did not fire back to Ellis.