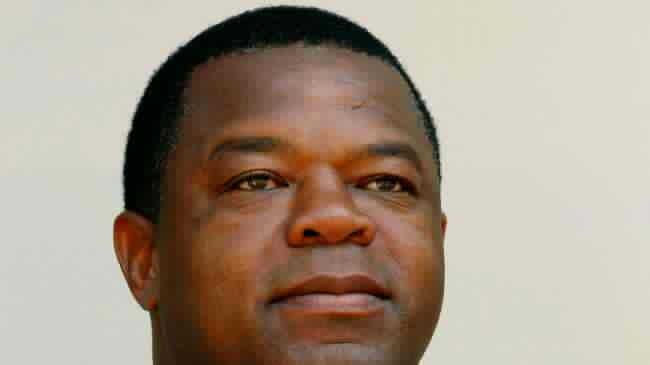 In the middle of a continuing federal investigation into the activities of his administration, Mayor Tony Mack decided to place and sell his home in the marketplace.

According to some reports, the home of the Trenton Mayor is for sale at a price of $199,900. The said home has six bedrooms located in the neighborhood of Trenton’s Berkeley Square

Last July, the FBI raided the city hall offices of Mack including his home as well as the houses of his brother and a campaign donor.

For him to preserve his seat as  a mayor of Trenton, he must still remain as a resident of the city.

Up until this moment, no charges were filed against the mayor and he also confidently denied any wrongdoings. On the other hand, he decided to keep his mouth shut about the federal investigation.