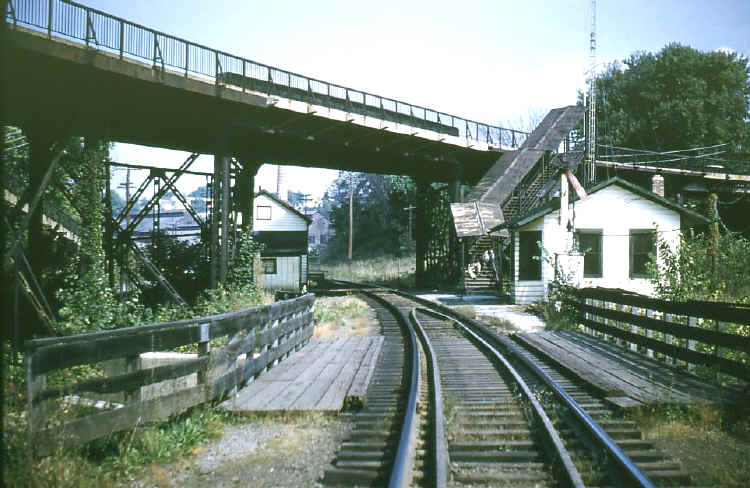 On a late Wednesday night, the fire crews were called to respond to the scene in which a tractor-trailer was involved in a blazing crash.

The fiery crash occurred in Franklin at Main and Weymouth ways.

A tractor-trailer crashed and veered into another type of vehicle according to the reports perhaps deceiving the individuals in the vehicle.

According to the police radio, the fire crews were responsibly protecting a home on the junction in which the accident occurred. They were also having problems in getting to the truck because of the downed wires.