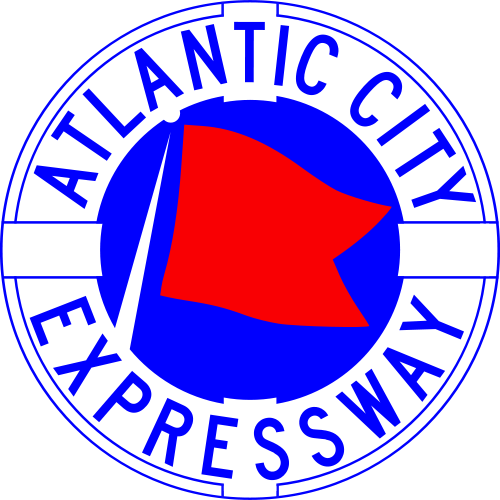 According to the police, a man from the Cape May County was unfortunately killed because of the fiery crash that happened last Tuesday night on the Atlantic City Expressway.

The man was identified as a 22-year-old Jonathan Schifferdecker of Cape May Court House.  He was on his way east just past the Winslow exit around 11:30 in the evening the moment when he struck the back of a truck vehicle that was clogged in road traffic.

The police also said that the crash had an impact in which it caused the 2005 Chevy Malibu to catch fire with Schifferdecker locked in. The fire was rapidly stub out through the means of available emergency personnel who were near and accessible to the fire incident, police detailed.

The driver of the tanker got and encountered minor injuries and was taken to the hospital for preventive measures.