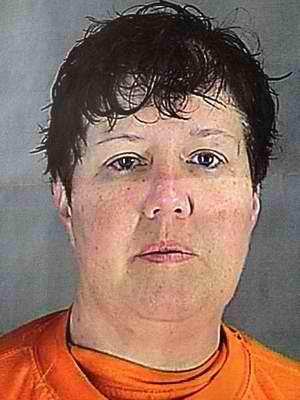 According to the state officials, a woman is currently in its critical condition because she was allegedly poisoned last Sunday night by her granddaughter. The woman is living in a local rehabilitation facility.

The Gloucester County Prosecutor’s Office stated that the said granddaughter is in custody at the moment because of the reason that she tried to kill her.

Mary Groatman was the victim and her granddaughter named Anna Castagna, a 43-year-old woman from Brooklawn. Castagna was charged with two counts of attempted murder and aggravated assault for apparently slaughtering 88-year-old Mary Groatman with antifreeze.

Unfortunately, it was confirmed that Mary Groatman died already.