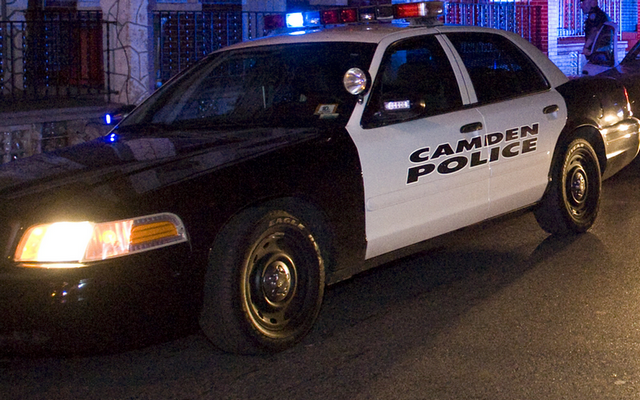 The police authorities were immediately called to respond to the shooting incident that was teported to them in the part of Broadway and Viola Street in the city’s Waterfront South locality about 11:00 in the evening.

The city teenager who was killed was identified under the name of a 17-year-old guy named Jonathan Ocasio. On the other hand, even no one else was reported to be hurt the authorizes will continue t investigate about the shooting incident.