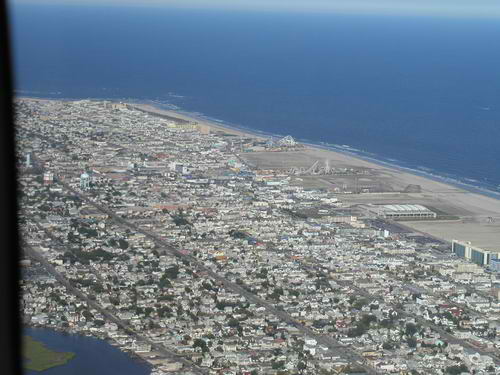 Nick Ameen, who is the Coast Guard Petty Officer, stated that the authorities looked all through the night last Tuesday morning for the Middle Township Patrolman Jason Sill. The quest began again far along Tuesday morning and then sustained for quite a few hours, but Sill was not found before the search was postponed at early evening.

Sill, who is the Cape May Court House resident, was last perceived taking his boat out from a Wildwood marina at 11 in the morning last Monday.

After an hour, one boater saw the boat empty in the body of water and immediately called the Coast Guard. The two fishing poles were still in it as well as the keys.