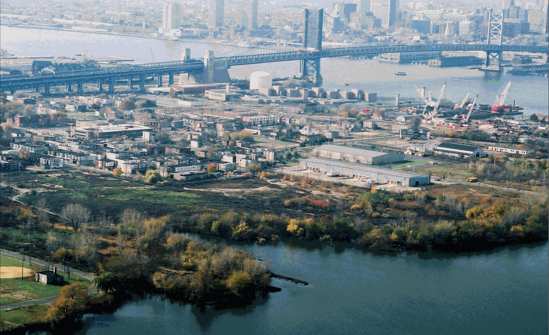 In the recent weeks, the Camden authorities have detained 123 drug dealers and users in places which are considered as the open-air drug markets.

Scott Thomson, who is the current Camden Police Chief, broadcasted last Friday along with the Camden County’s Prosecutor Office that the seizures came from a focused determination on drug sets working about 5th and 6th streets in North Camden.

According to the authorities, the 123 arrested people consist of 108 alleged drug buyers and 15 drug dealers.

The 85 percent of the drug buyers were assumed to be from outside the territory of Camden.