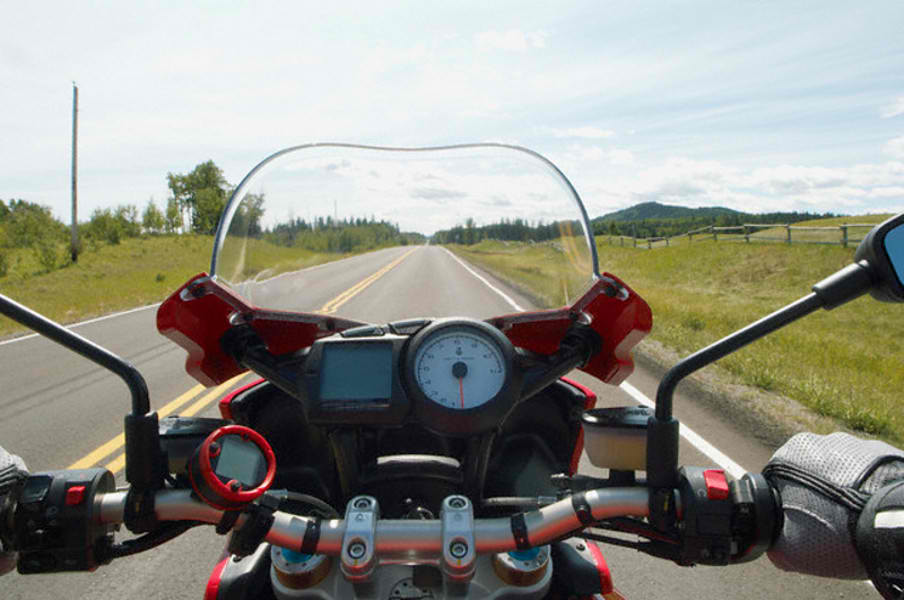 According to the state police, a man unfortunately died because he lost his control on his motorcycle that led him to crash on the Garden State Parkway in Ocean County.

The 21-year-old Brandon Beebe of Toms River allegedly was speeding up his motorcycle when the bad incident happened. The accident took place at about 2:00 in the morning, Sunday neighboring mile marker 76 in Lacey Township. Beside from the motorcyclist and his motorcycle, no reports were received about other injuries and other vehicles involved.

During the crash, Beebe was scared out of his wits from the motorcycle. Beebe breathe his last breath a short time later after he was taken to the hospital.