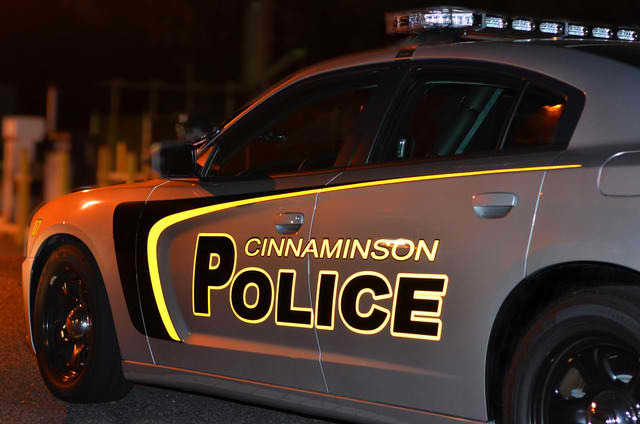 The authorities have acknowledged the man who got murdered in a vehicle accident last Tuesday in the afternoon.

The man was identified as a 53-year-old township resident named David Koloski. It was reported that he was driving a 2006 Ford Mustang that banged a utility pole at 1:35 in the afternoon as what the police stated off Branch Pike at Steven Drive.

Up until now, the accident is being investigated by the authorities.