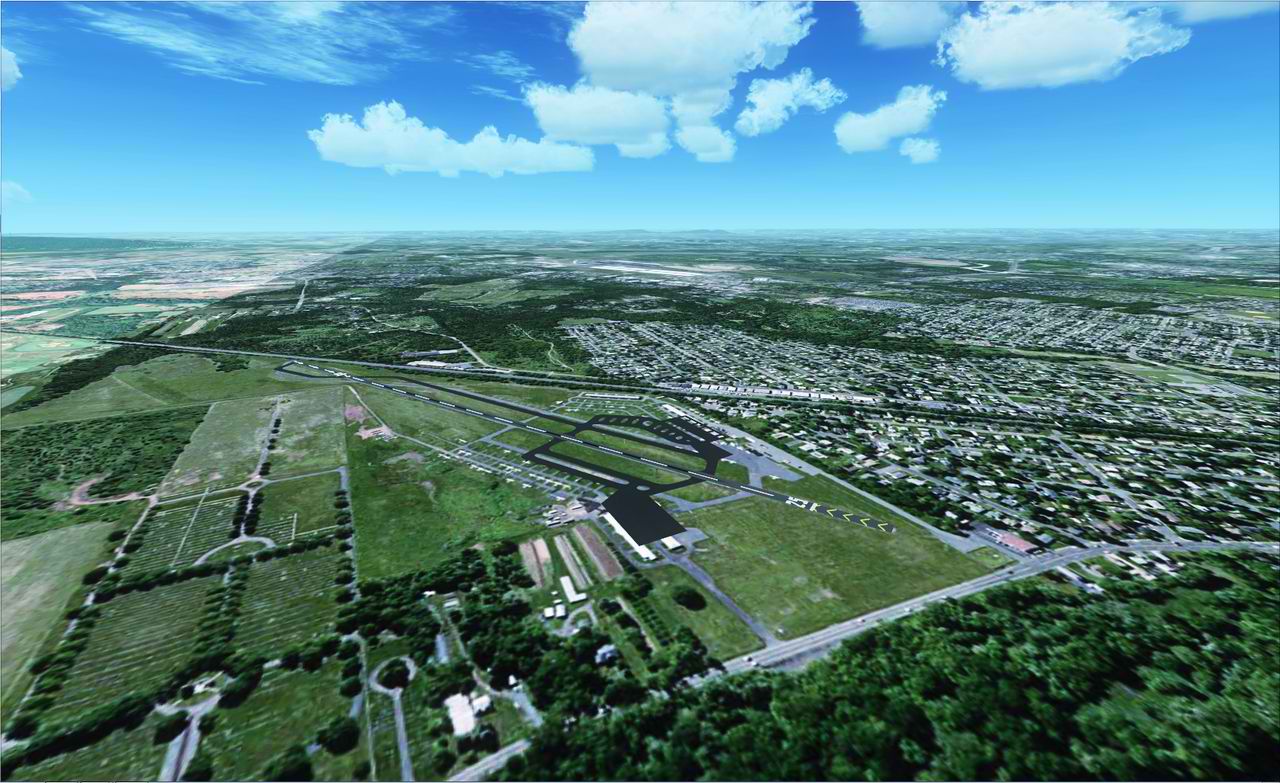 A crash occurred in Manville last Thursday at Central Jersey Regional Airport which involves a small plane in which two people got hurt.

According to the Federal Aviation Administration, the twin-engine Beech 76 touched down in a short manner of the runway.

The passenger and the pilot were brought to the hospital for medication. The degree of the injuries has not been identified and publicized.

The Federal Aviation Administration added that the cause of the plane crash is still under investigation.