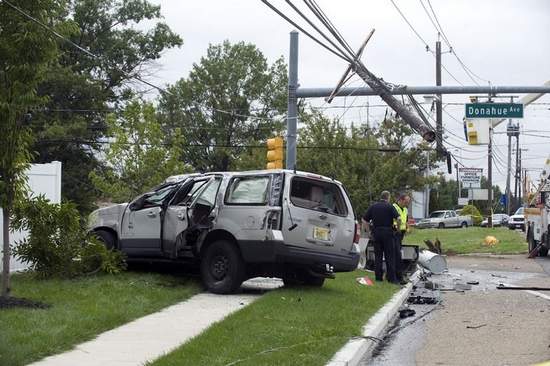 The man who died because of being hit by a vehicle last Friday morning has been already identified.The man was just on his way in crossing the Route 70 neighboring the intersection of Kings Highway when he was struck.

Chad Tu is the man who died because of the accident. According to the police of Cherry Hill, Tu, who is a 73-year-old man from Drake Road in the Kingston Estates unit, had been sent out of the bus at the bus stop and when he attempted to cross the eastbound roads of the highway at around 8:00 in the morning near the intersection, he was hit by a car.

Tu was declare dead after he was brought to Cooper University Hospital in Camden for medication.