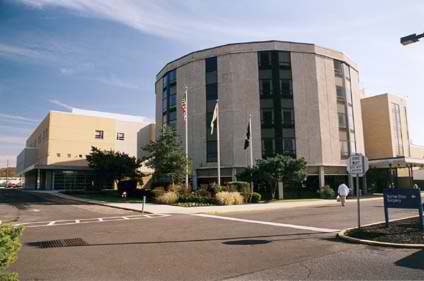 A woman from Burlington City is assumed to be the suspect for stabbing her lover through the means of scissors in the middle of a domestic quarrel last early Wednesday at their home.

According to the police authorities, the officers were called to respond to the place of the stabbing incident specifically on the 400 block of Saint Mary Street. The investigating officials became knowledgeable that the suspect is a 52-year-old woman named Patricia Recasner had apparently stabbed her partner a couple of times using scissors during a home fight.

The victim was brought to Lourdes Medical Center of Burlington County because of numerous injuries that were not supposed to be not threatening his life as what as the police said. After a while, the man was sent out of the hospital.