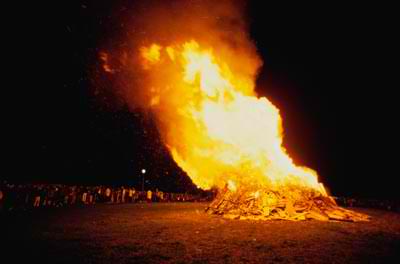 A blaze made again a family homeless. The fire went out last Friday before the family of five’s father was to set out overseas for military service.

The fire made a serious and heavy damage on a home in Apple Hill Road. According to the American Red Cross, the fire displaced two adults, one younger child, and two teenagers. The said agency provided the family’s needs such as food, shelter and clothing.

The father, a member of the Army National Guard, has instructions to set out to Germany today, distinguished Camy Trinidad, a Red Cross spokeswoman.

“He’s trying to get hold of his commanding officer,” she witnessed. “He wasn’t exactly sure what was going to happen.”