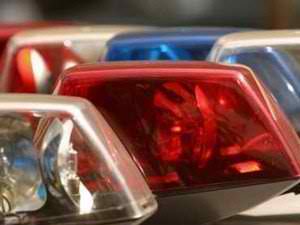 A Pine Hill man was under arrest because of weapon charges after he was apparently seen with a handgun that is loaded for the period of a car stop in West Atco.

The arrested man named Kenneth Buchanan is a 30-year-old resident from the 200 block of West Branch Avenue. According to the Winslow police authorities, he was found with a 9 mm handgun in his waistband after the police stopped his vehicle at the 9th and Richardson avenues last Friday afternoon

According to the police, the officers found the handgun as Buchanan fought with police during the car stop.

The Pine Hill man was imprisoned to the Camden County Jail in failure to pay of $50,000 bail.