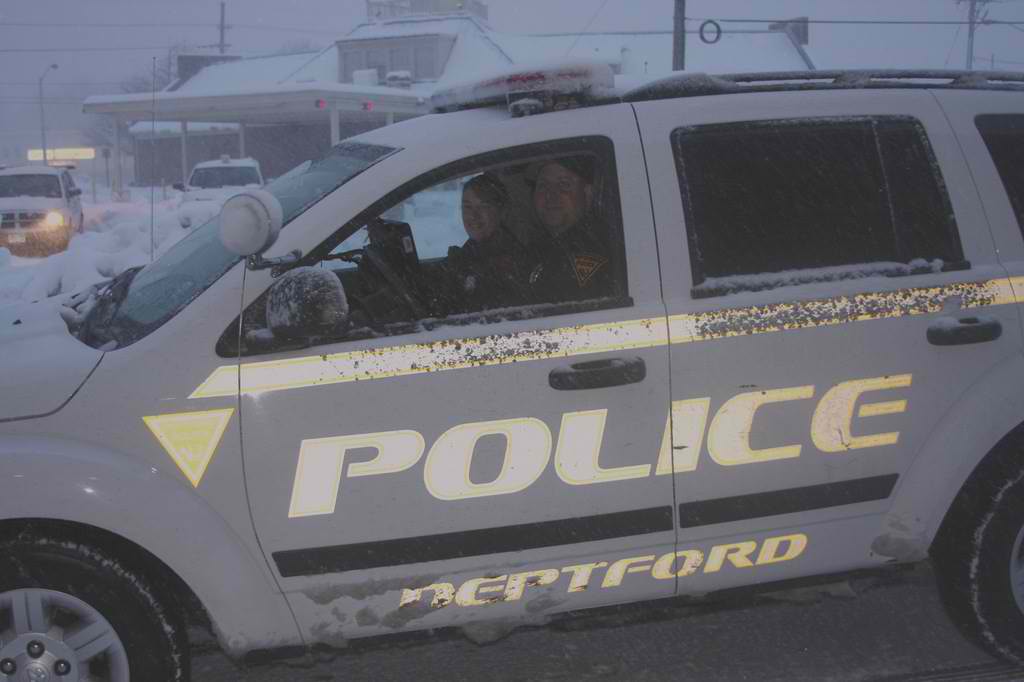 The authorities are in need of help from the general public in finding for the suspects who are involved in a home-invasion robbery last August.

The township police just released this week the sketches of the suspects, particularly the two men, who are part of the home-invasion robbery that took place last August 24 in the 700 block of Tanyard Road. According to the authorities, there were three men who robbed the home. The three men pistol-whipped the homeowner, held his son and wife at gunpoint and requested for money.