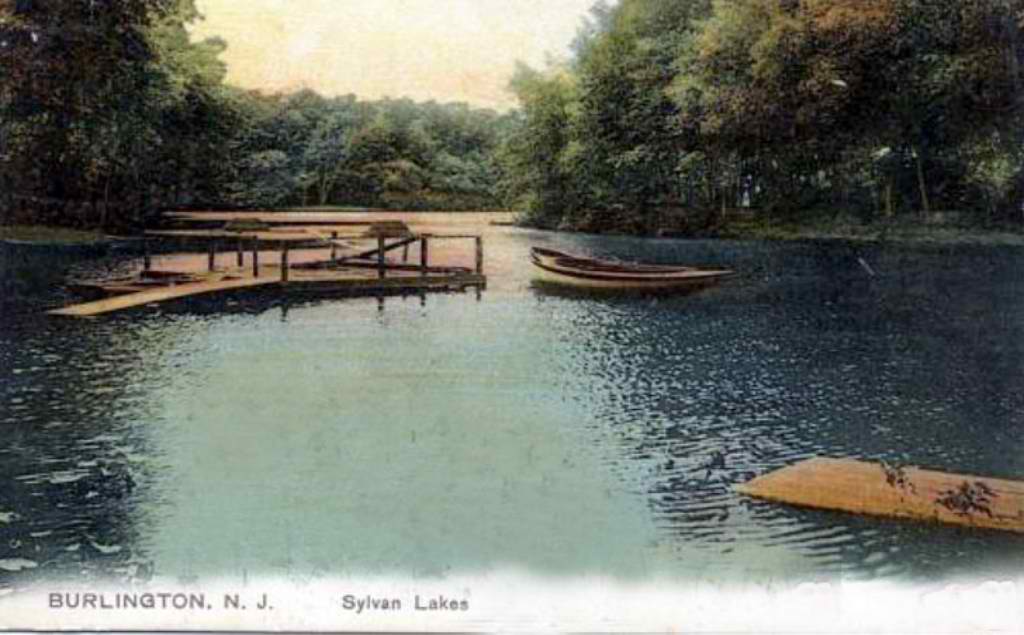 The victim of a drowning incident who was pulled from a lake in Burlington County last Tuesday in the afternoon has already been identified, according to the authorities.

The victim is a man named Safford Swain IV, a 32-year-old resident of Burlington Township.  He died because of being accidentally drowned in the Burlington Township’s Sylvan Lake. His remains were found by a fisherman on the lake.

An autopsy was performed by the Burlington County Medical Examiner Dr. Ian Hood identified foul play was not a reason in the death of Swain.

The reports of toxicology are not assumed to be delivered for some time.