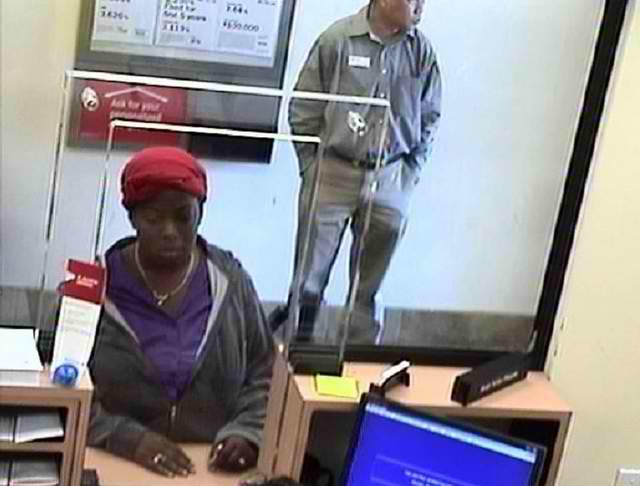 According to the authorities, there was a woman who attempted to rob a bank last Friday but the robber went out of the bank when the teller put back her hold-up note.

The attempted robbing incident happened last Friday in the afternoon in the office of Bank of America in the 400 block of Market Street.

According to the authorities, the robber gave a note to the teller wherein the note states that she’s demanding a cash from the teller but the teller just read it and returned it to the woman. The Camden County Prosecutor’s Office stated that the woman left the bank without any cash on hand.

The police are currently searching for the black and heavy-set woman who is assumed to be 5-foot-4. It was reported that she was wearing a necklace and various rings during the incident. She was also wearing a gray hooded sweatshirt matched with her purple scarf and red scarf on her head.

Anyone with information is asked to call Prosecutor’s Investigator Jeff Dunlap at (856) 365-3125 or Camden Police Sgt. Benito Gonzalez at (856) 757-7420. Information can also be emailed to ccpotips@ccprosecutor.org.