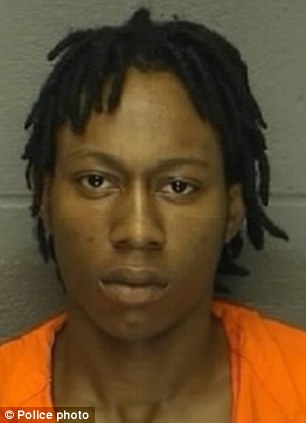 Aggravated slaughter concerns have been filed in contradiction of an Atlantic City man alleged of disastrously shaking a friend’s baby.

Atlantic County prosecutors stated that the 19-year-old Daquan Davis also surfaces child endangerment charges in the death of a 6-month-old boy. He was being held Saturday on $750,000 bail.

Activity County Lawyer Jim McClain says Davis was warm for the infant while the youngster’s mother was at her job. When she returned habitation around 4 a.m. Fri, she saw that the boy was insensitive and contacted 911..

The child was noticeable executed an unstressed case later, and authorities were notified. Davis was arrested modern Fri night.