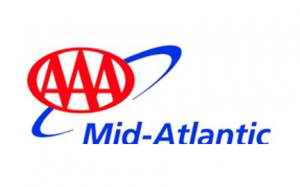 According to AAA Mid-Atlantic, the average price of a regular gasoline in New Jersey was $3.84 last Friday and if it will be compared from last week, it is 15 cents up. It’s also much higher than the gasoline price from the past year when the motorists were paying only $3.55.

The analysts stated that the higher prices of gasoline are mostly because of the rising prices of crude oil and several refinery-related subjects. On the other hand, they are still expecting that the gas prices will go down in the succeeding weeks as the demand decreases and stations opted to cheap winter blends.