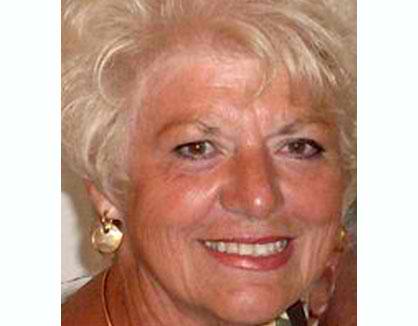 The case of the death of a 70-year-old woman has been ruled last week as a homicide. The body of the said woman was seen inside her North Jersey burning residence.

The woman was identified as Barbara Vernieri. John Molinelli, who is the Bergen County Prosecutor, stated that her body was found after some time when the police as well as the firefighters arrived at her residence in East Rutherford at  about 12:30 PM last Friday to respond.

The cause of her death was not known immediately an even Molinelli did not share any more details about it. Her body is set for an autopsy to be conducted on Saturday.

An official of East Rutherford stated that a sliding type of screen door at the residence had been cut and it may possibly stabbed Vernieri. The said official also detailed to the newspaper that the fire had been set in an obvious effort to abolish proof.