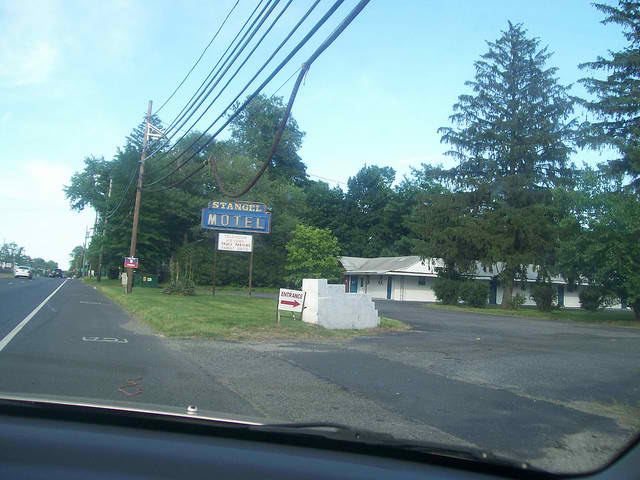 According to the police, an SUV seriously hit a Willingboro man who was just walking along a highway last early Sunday.

The man was identified as a 25-year-old named Patrick F. Whalin. He was critically struck after midnight by a southbound vehicle on Route 130 near John Galt Way.

According to the Florence police, Whalin was declared dead at the scene.

Up until now, the police have not released the name of the driver. According to the police, the incident is under investigation.

The New Jersey State Police records state that the death of Whalin was the eight case of pedestrian fatality this year in Burlington County.