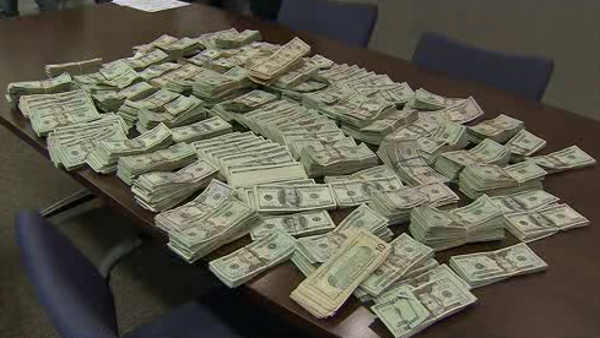 The insurance for the school district of the city has compensated an outstanding $500,000 legal settlement.

The school children of Seven Hispanic who were apparently required to eat while they were sitting on the floor as a penalty because of allegedly dropping a jug of water will split $280,000 while their attorney Alan Schorr will accept $220,000.

A federal judge had commanded last Thursday the district of Camden to pay up in September 19, 2012.

The said incident occurred last year 2008 in February after the bi-lingual students at the Charles Sumner Elementary School were penalized by an administrator who is an African American.  It has been reported that some of the pupils who were punished when the water was spilled.

The past incident stimulated national tensions in the community.

The lawyer for the board named Lester Taylor stated that the payment was settled last Monday.

He was not sure behind the reason why the insurance company had postponed in settling the payment which the board of education gave an approval on a few weeks ago.

Last Tuesday night, a meeting was supposed to be held that involves the board of education but it was postponed. The meeting involved topics about Hope Act schools.