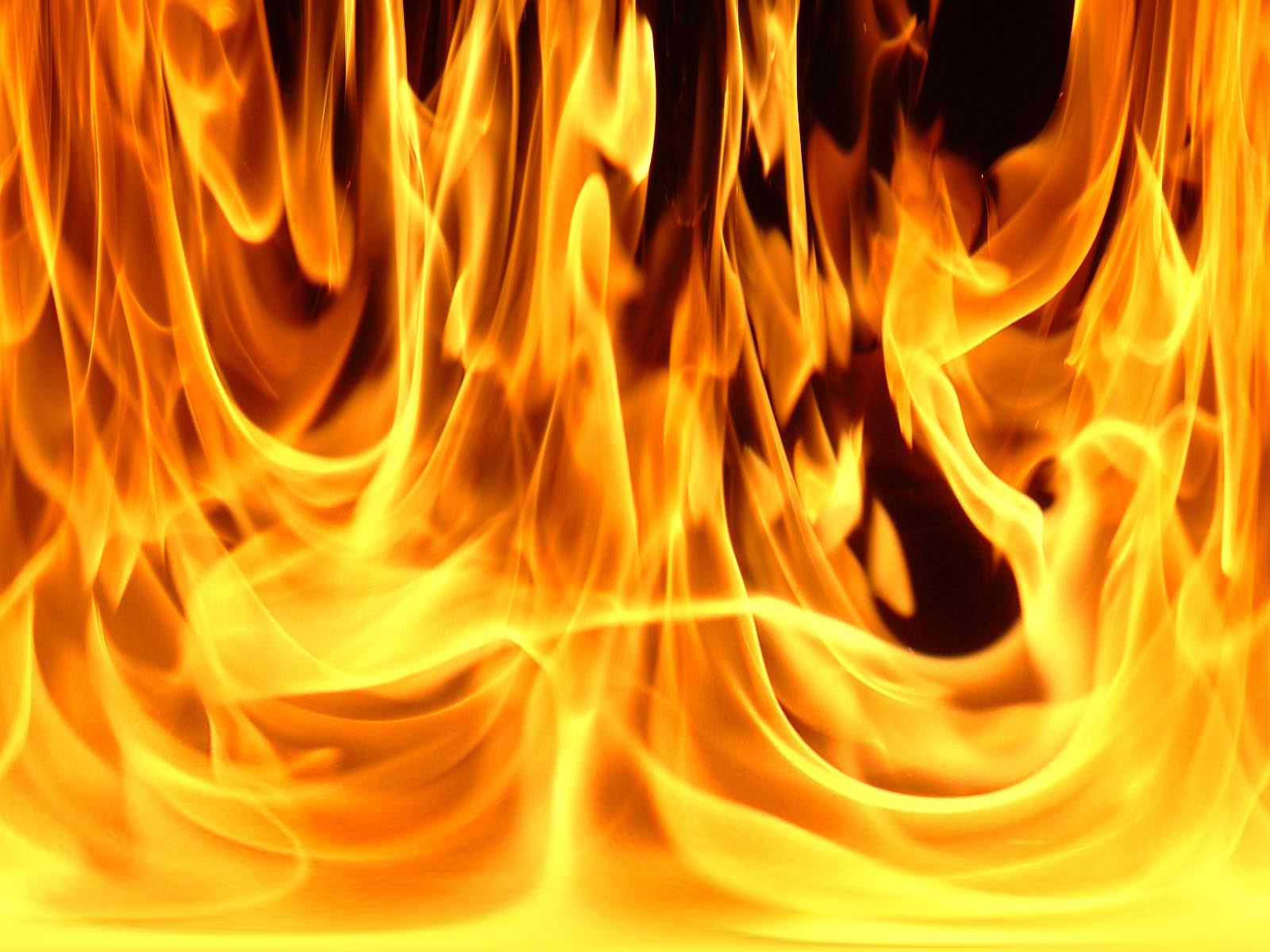 Last Monday night, an abandoned house was fatally broken because of fire.

The people who responded to the fire incident in the 500 block of York Street discovered a heavy smoke and fire coming from the first and second floors of the building that was stated by the police radio and it was also reported that a portion of the wall collapse.

According to the police radio, live wires were reported and in the end, a transformer exploded near the home.

One thought on “Seriously Damaged Home Because Of Fire”