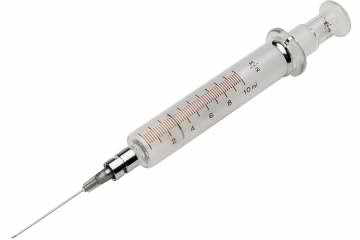 An additional cases of fungal meningitis, three cases to be exact, were reported in New Jersey over the weekend. Therefore, there are 16 cases all in all in the state that are tied to a recalled, possibly polluted steroid generated from Massachusetts by a specialty pharmacy.

All over the country, there are about 300 cases that have been reported in the 16 states wherein 23 deaths are included.

The state health officials also detailed that the three new patients were diagnosed of possible fungal meningitis are all from the Cumberland County wherein the most number of cases of New Jersey resides. The three newly diagnosed patients are a 62-year-old lady and two men whose ages are 53 and 82.