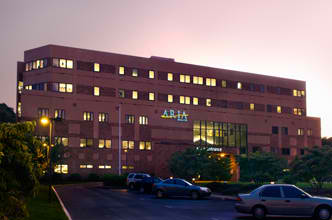 According to a police, a man was reportedly kidnapped in the territory of Northeast Philadelphia and was also burned using a blowtorch before the man along with his wife were robbed during a home invasion.

A police spokeswoman stated that the victim who is a 32-year-old man was approached in the Frankford neighborhood at about 5:15 in the morning, Saturday by six masked men that were armed with guns and robed with a military or police fatigues.

The police stated that the victim was brought to another place and burned through the means of a blowtorch and attacked using a gun. After  that, he was brought to his home and left in a vehicle while the men duct-taped the man’s wife and stole an unknown amount of a money and a safe. As the men fled, the man was left outside.

The said victim was already in a stable condition at the Aria Frankford Hospital. However, there were no arrest reports that were received.