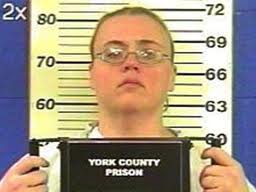 A woman from Central Pennsylvania was accused of murdering her own elderly grandmother with drug-laced chile four and a half years ago is expected to enter a plea later this year.

The 41-year-old woman named Shelby Lyn Adams of York was in York County Court last Friday because of a pretrial conference regarding her case. In the said pretrial conference, the attorneys informed the judge that the accused would like to enter a plea.

According to the court documents, a “guilty plea” hearing is scheduled to be conducted this December 18. However, the chief deputy prosecutor Tim Barker and chief public defender Bruce Blocher stated that they were banded to talk about the case.